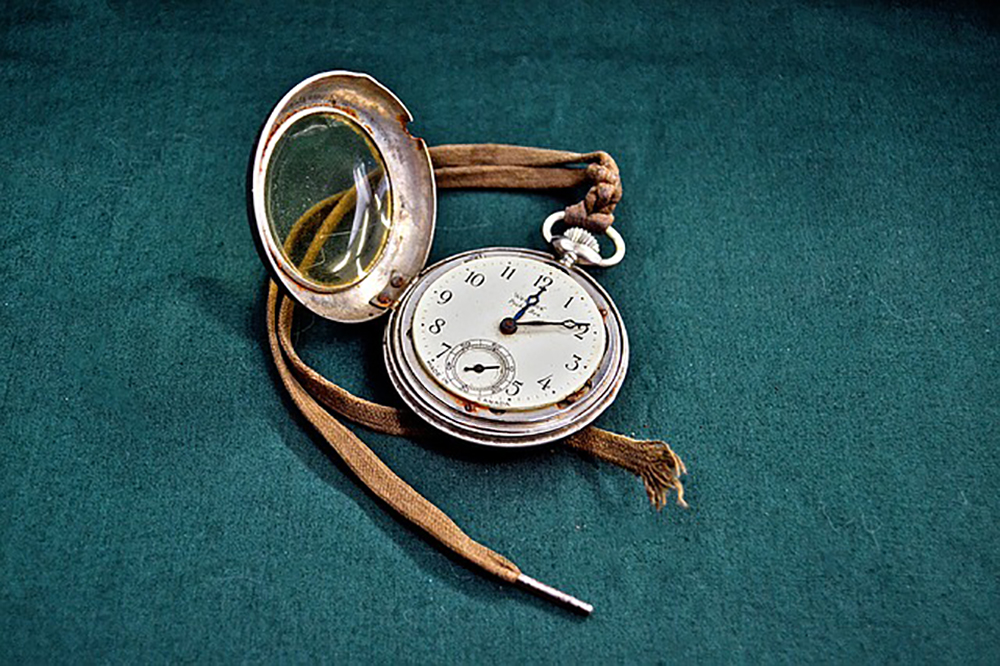 Salt Lake is known as the “Crossroads of the West.” It is, without a doubt, one of the most accessible destinations in North America. Rated #1 for on-time arrivals and departures year after year, the Salt Lake City International (SLC) Airport and its nearly 650 daily scheduled flights is within a 2.5 hour flight of half the U.S. population. Upon landing at SLC Int’l, it’s a short 10-minute drive to downtown Salt Lake and the conference district.

From the airport – Taxi service booths are located outside of door #7 in Terminal One and door #11 in Terminal Two. The fare to downtown is approximately $20 to $25.

Downtown – There are three main taxi companies in Salt Lake City, and each offers 24-hour service: City Cab; Yellow Cab and Ute Cab. You can call for service or hail cabs on the street, but they are not as plentiful as in other major cities. Some downtown hotels like the Hilton Salt Lake City Center have taxi stands.

As of March 2015, Salt Lake’s taxicabs are unregulated—meaning cab companies are not bound by city-enforced rate caps. For this reason, it’s a good idea to establish the rate with your driver prior to transport. It’s an easy way to lock in your fare. The cost to get to downtown Salt Lake from the airport should be about $20.00, but you should not be paying more than $30.00. Before you head to Salt Lake, print and bring with you several copies of the Rate Negotiation Card found at: http://www.visitsaltlake.com/includes/content/docs/media/GT-Card-2-.pdf. Once in Salt Lake, agree on a price with your driver, fill out one of the Rate Negotiation Cards you printed, and have your driver sign it before you head to your destination.

Visa, MasterCard, and American Express credit cards are accepted by most drivers. Ask about payment before entering the cab.

Light-rail, called TRAX, provides three color-coded routes, all of which run through downtown Salt Lake City and the conference district.

Payment: The fare is $2.50 one-way; $5.00 round-trip. Cash, credit and debit cards are acceptable forms of payment. Tickets are valid for two hours from the time of purchase and can be used as often as necessary on both buses and light rail. A full day pass is $6.25 and is valid for unlimited rides on buses and TRAX. Pay your fare in advance via Buy a Pass Online or purchase a travel card from the vending machines at the airport or TRAX stations.

Downtown – A large section of the downtown light rail is a Free Fare Zone. Registrants can easily get from their hotels to the Salt Palace Convention Center and from one hotel to another, at no charge. Available on both TRAX light rail and busses, enter and exit within the boundaries of the Free Fare Zone, for a free ride.

AIHce has negotiated discounted fares of $7.00 each way, per person, when seat is reserved in advance. Reservations can be made on the Express Shuttle website or by calling 1-800-397-0773. When making reservations by phone, tell the reservationist you are with AIHce to receive the discounted rate. Note “AIHce” in the comments box if making reservations online. You may pay by credit card over the phone/ online, or you may pay cash to the driver. If you must cancel, do so 24 hours in advance to avoid a charge.

Upon arrival at the airport, go to the Ground Transportation Desk (“Express Shuttle”). A representative will be available to assist.

From the airport – Arrangements for complimentary hotel van service can be made before leaving for Salt Lake or, upon arrival, at the direct-line hotel phone banks at the far end of the baggage claim areas in both terminals. Currently, these hotels offer van service:

International visitors may find information on travelling to the U.S. in the International Delegates section of this site.

Know Before You Go